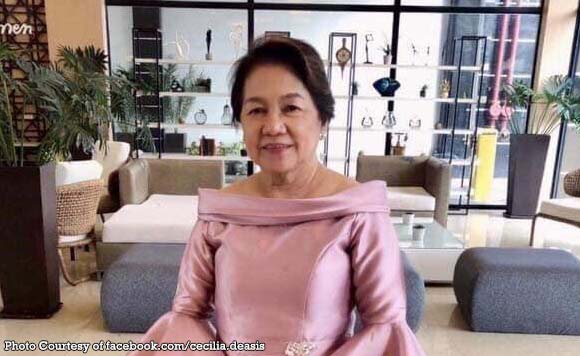 0 256
Share
Want more POLITIKO News? Get the latest newsfeed here. We publish dozens and dozens of politics-only news stories every hour. Click here to get to know more about your politiko - from trivial to crucial. it's our commitment to tell their stories. We follow your favorite POLITIKO like they are rockstars. If you are the politiko, always remember, your side is always our story. Read more. Find out more. Get the latest news here before it spreads on social media. Follow and bookmark this link. https://goo.gl/SvY8Kr

The Naga City’s Tabang Taal delegation has visited the Batangas province recently to provide assistance to the residents affected by Taal Volcano eruption.

The delegation was led by Vice Mayor Cecilia De Asis together with other city government officials.

“Vice Mayor Cecilia Veluz De Asis, together with Annabel Vargas, head of the City Social Welfare and Development (CSWD) Office, led the Naga City Tabang Taal team in proceeding to the province of Batangas to deliver donation items as well as cash assistance needed by the victims affected by the recent volcanic activities of the Taal Volcano in the area,” the city government said.

The said volcano is still under Alert level 3.

The said area is where decentralized government offices will soon rise.