VG Lagman’s prediction on Chinese New Year: Those born in the year of the rat will save the world 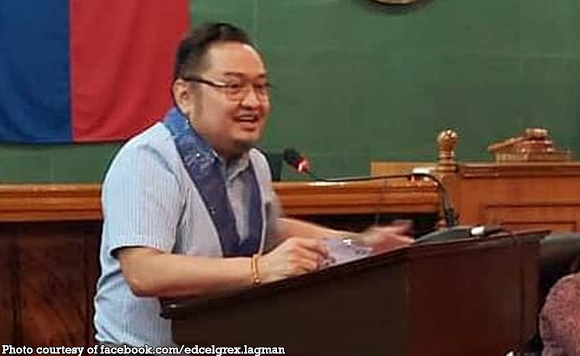 0 2,016
Share
Want more POLITIKO News? Get the latest newsfeed here. We publish dozens and dozens of politics-only news stories every hour. Click here to get to know more about your politiko - from trivial to crucial. it's our commitment to tell their stories. We follow your favorite POLITIKO like they are rockstars. If you are the politiko, always remember, your side is always our story. Read more. Find out more. Get the latest news here before it spreads on social media. Follow and bookmark this link. https://goo.gl/SvY8Kr

For this Chinese New Year, Albay Vice Governor Edcel Lagman has a bold prediction: those who were born in the year of the rat — just like him — will save the universe.

Lagman also dared to say that 2020 will be his year.

Although rats were the reason why black death in Europe occured, Lagman said that rats play important role in science and humanity.

“And while rats were said to have wiped out almost half of Europe (morbid sanitation was actually to blame!) during the Black Death, i’m sure that we’re the ones destined to save the universe,” he said.

“This bold prediction—-if only because of the consistent finding of numerous scientific researches: ‘In all information integration tasks and tests versus humans, rats came out on top by applying what they learned more quickly…'” he said.

“Hail, the king and queen rats of the world!”