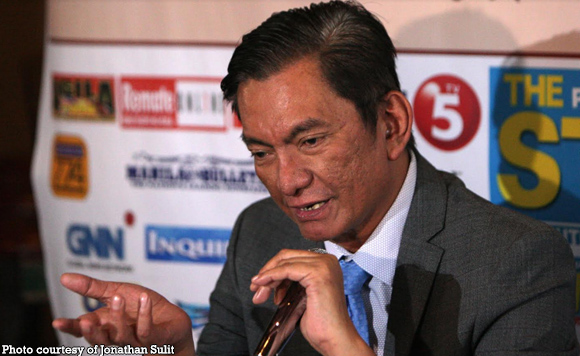 Albay Rep. Joey Salceda on Friday saluted the Duterte administration for the big drop in poverty figures from 2015 to 2018, saying this showed that the President’s economic reforms were effective.

“This is by far the most significant positive news in the first three years of the Duterte administration: the number of poor individuals decreased by almost 6 million from 23.5 million in 2015 to 17.6 million in 2018,” the chairman of the House committee on ways and means said.

Salceda said, “The magnitudes of poverty reduction are among the biggest since 1986. Moreso, it breaks the usual trend where poverty incidence is lower but the number of poor people is higher due to higher population growth in poor families which are typically bigger-sized.”

The poverty performance, according to Salceda, is proof that “Dutertenomics” is working, and that criticisms against the TRAIN law were unfounded.

“This performance is so much better than expected given the spike of inflation in the survey period- 2018 when inflation peaked at 6.7% due to food prices.”

“Moreso, it dilutes the claims that TRAIN law (effective 1 Jan. 2018) was regressive thus would increase poverty,” he added.