Typhoon Tisoy: Marinduque prepares its contingency plans as province placed under signal no. 3 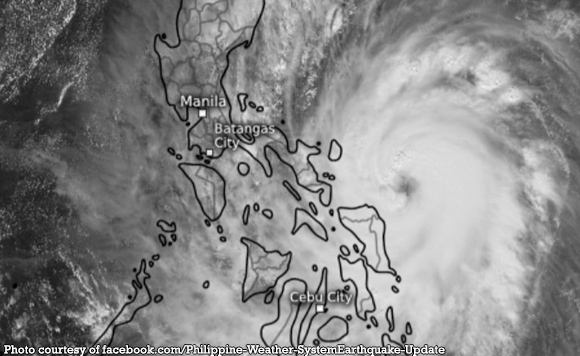 The province of Marinduque has prepared its contingency plans as Typhoon Tisoy is nearing to make a landfall.

Also in attendance were representatives from the Bureau of Fire Protection, The Philippine National Police, The Armed Forces of the Philippines, Reserved Forces, Non-Government Organizations (NGOs), Provincial Government Employees, and Volunteers.

Acting Governor Adeline Angeles also suspended all the classes in all levels tomorrow until December 4.

She also suspended work tomorrow in all government agencies and except those in the frontline services.

Marinduque is placed under Signal No. 3 as of 5 pm today.