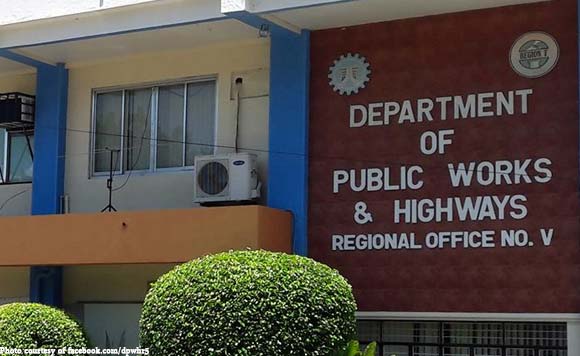 The Department of Public Works and Highways (DPWH) has officially turned over the newly completed office building to the Department of Agrarian Reform (DAR) in Sorsogon City in Bicol Region.

The construction of the two-storey building involves the provision of offices for key officials in DAR Provincial Office as well as offices for records, general services, supplies, storage, comfort rooms, and reception area on the ground floor; while the planning area, conference room, cashier, bids and awards committee and other offices are located on the second floor.

“This new building of DAR will help in fast-tracking all transactions between the government and our farmers, which play a very important role in sustaining the basic needs of our fellow Filipinos,” Secretary Mark Villar was quoted as saying.

The department said that the 375-square meter building is now ready to cater services to locals and other neighboring communities by upholding and implementing comprehensive and genuine agrarian reform.