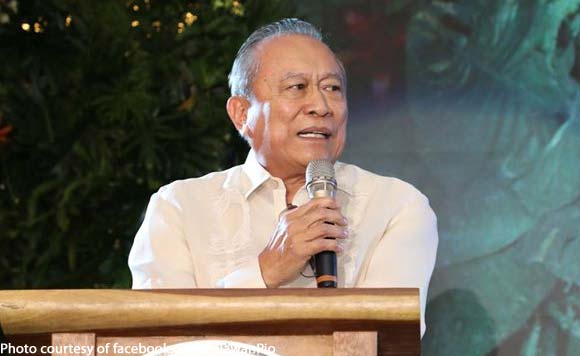 Governor Jose Ch. Alvarez has issued an executive order which aims to prohibit the use of single-use plastics in all provincial government-owned and controlled premises.

Alvarez issued Executive Order No. 102 last November 14 prohibiting single-use plastics such as plastic bags, plastic straws, plastic cups/plates/utensils, and polystyrene foam in all offices and departments of the Provincial Government.

Alvarez said in his EO that “[t]here is an urgent need to prohibit the use of single-use plastics to reduce the volume of non-biodegradable garbage that we generate on a daily basis.

Capitol employees were likewise urged to use woven bags or bayong, cloth bags or katsa and reusable bags and paper bags.