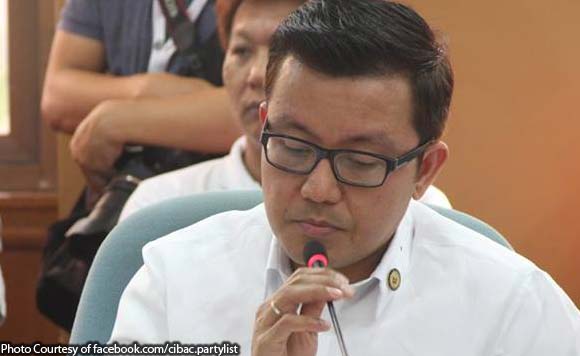 Ako Bicol party-list group on Tuesday said it welcomes the appointment of Vice President Leni Robredo as co-chair of the Interagency Committee on Anti-Illegal Drugs, calling it a positive step for reconciliation between the administration and the opposition.

“We believe that the Vice President would be able to contribute significantly in the government’s war against drugs,” Rep. Alfredo Garbin Jr. said.

“Likewise, we see this appointment as a positive step towards reconciliation between the current administration and the opposition,” he added.

“It may well serve as the bridge which would allow both parties to work together towards a common goal of eradicating, not only the menace of drug addiction, but such other problems confronted by our country,” Garbin said.

“Our party is throwing its support to the appointment of the Vice President and is ready to assist in whatever way it can once called upon to do so,” he said.