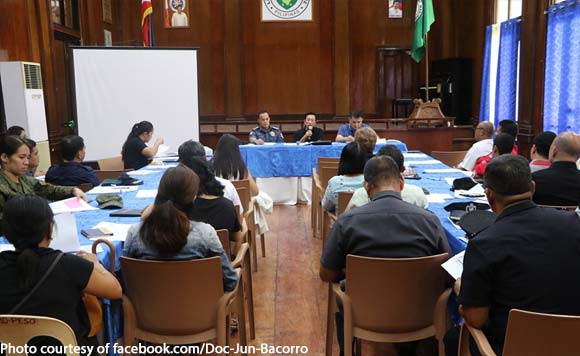 Like many, Marinduque Vice Gov. Romulo Bacorro wants to live in a harmonious community.

This is why Bacorro, in a Facebook post, called on the people of his province to support the President’s executive order that created a national task force to end local communist armed conflict and adopted a national peace framework.

It’s a good cause that deserves all the backing it could get.

With the help of the people of the province, they would have a better chance of success!

Keep on shopping! Community Mart in Pasig continues to…

Sorsogon’s muse! Heart Evangelista in awe of the province’s…