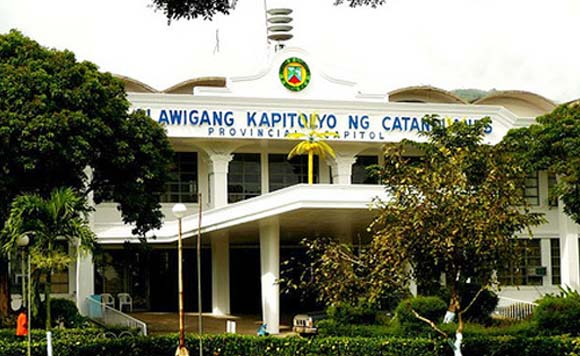 Poor planning and a lack of coordination have struck the provincial government of Catanduanes, rendering a multi-million hunger mitigation project aimed at reducing poverty idle.

According to the Commission on Audit (COA), the provincial government, in coordination with the National Anti-Poverty Commission, set forth to implement two projects in 2017: developing communal irrigation and hunger mitigation in the municipality of Viga.

Audit records showed that the provincial government was able to accomplish the former by the end of the year, which entailed the restoration, repair and maintenance of the irrigation system in Barangay San Jose Oco which cost P1 million.

However, it failed to make significant progress on the latter, an integrated community food production (ICFP) program which set back the provincial government P5.88 million.

“[P]oor planning of the program components, lack of coordination…and problems on procurement of supplies and materials including backyard gardening implements and livestock inputs resulted to the non-implementation of the project within the targeted date,” COA stated in its 2018 annual audit report.

The big-ticket hunger mitigation project was aimed to support 300 households from 25 barangays in Viga, yet it did not materialize due to the failure of local officials to follow through.

State auditors even noted in the report that the ICFP team has produced “no concrete field accomplishment.”

“Hence, potential benefits from (the hunger mitigation program) were not fully maximized by its intended beneficiaries at the stipulated time,” COA added.