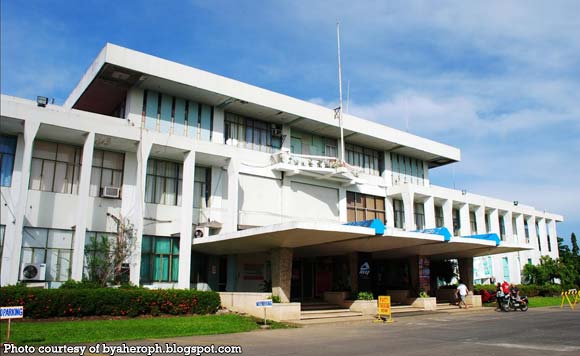 The provincial government of Camarines Sur (CamSur) caught flak over its failure to complete infrastructure projects, several expected to be accomplished as far back as 2013.

“Due to the delayed completion of the 133 projects, the intended beneficiaries in the respective municipalities were unable to immediately avail of the benefits that could have been derived,” the Commission on Audit (COA) stated in its 2018 annual audit report.

In addition, state auditors said, the setbacks expose the unfinished projects to wear and tear.

The state auditing agency also stated that the provincial government’s failure to timely finish up the projects constitutes a violation of its signed contracts.

The largest number of incomplete projects is located at Libmanan, with 22 items worth P70.18 million past their contract periods.

According to the OIC Provincial Engineer, as stated in the report, majority of the projects were delayed due to various suspension orders resulting from, among others, insurgency.

However, state auditors noted that a majority of the suspension orders were not supported by official documents including a certification from the local police on the matter of the insurgency.

To which the OIC Provincial Engineer remarked that “diligent efforts” were exerted to contractors to immediately finish the projects.