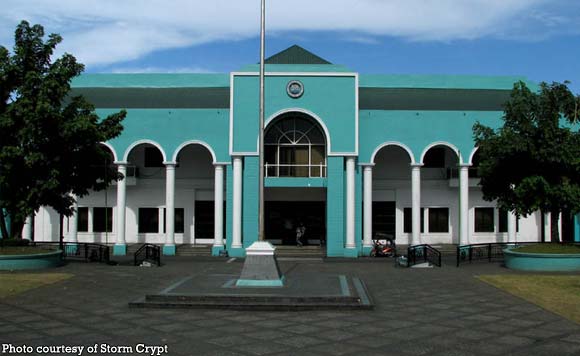 The provincial government of Albay received a shower of praise from the Commission on Audit (COA) for successfully completing numerous infrastructure projects in 2018, including roads and flood control measures worth P890.4 million.

“We gave due recognition to (Albay’s) efforts in ensuring the completion of (infrastructure projects) within the approved timeframes and budgets given the prevailing circumstances during its implementation,” COA stated in its 2018 annual audit report.

“Prevailing circumstances”, referring to numerous suspension orders brought about by the eruption of the Mayon Volcano, which affected the rehabilitation of several roads in the area including the Oas-Tula-Tula and Guinobatan-Jovellar roads.

Source: 2018 Annual Audit Report on the Province of Albay

Albay was also able to strengthen disaster risk efforts, with the completion of bath facilities in 19 evacuation centers in the province which cost P18.97 million.

State auditors, in particular, flagged two infrastructure projects which set back the province some P200 million yet allegedly delayed for two years: the rehabilitation of Pistola-Tablon roads and bridges.

Audit records showed that the projects were supposedly completed by June 29, 2016, yet suspension and extension orders pushed the date as far as September 13, 2018.

Local officials, however, assured the audit team they have been completed by February 2019.

COA recommended that provincial government, through the Provincial Engineering Office, continue to strive to ensure that infrastructure projects are satisfactorily and timely completed.