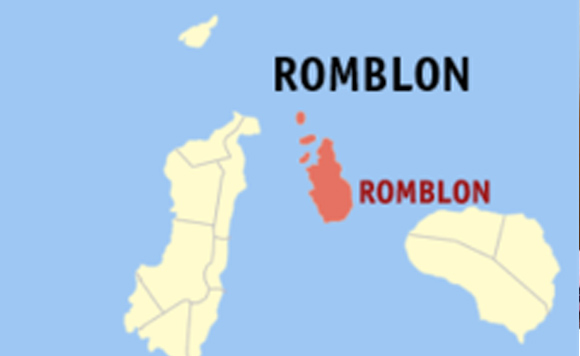 The Commission on Audit (COA) noted improprieties and defects in the procurement process of the provincial government of Romblon, which has allegedly deprived the province of a more effective and efficient system.

In the 2018 annual audit report, state auditors initially flagged P36.21 million of goods procured by the provincial government which were reportedly not covered by an approved Annual Procurement Plan (APP), contrary to law.

Section 7 of the 2016 Revised Implementing Rules and Regulations of Republic Act No. 9184 or the procurement law requires the provincial government to prepare plans for various programs, projects and activities, to be consolidated into a single APP.

Instead, Romblon’s Bids and Awards Committee (BAC) engaged in the practice of “purchase request basis”, disregarding the consolidation of the province’s procurement needs.

“The improper planning resulted in unwarranted resorting to alternative methods of procurement,” COA stated in the report. “This condition could have been prevented had the requirements of the Province were consolidated into a APP and given sufficient lead time and properly planned.”

Also under procurement law, alternative modes are reserved for “highly exceptional” cases, while public bidding is held to ensure that the government is afforded a fair price.

State auditors also found that the provincial government engaged in the practice of “splitting contracts” wherein items needed at “about the same time” were procured in several transactions instead of consolidated in a single one, in violation of procurement law.

In addition, the audit team also flagged the lack of sufficient documentation, late submission of completed contracts, and even the non-posting of prices and notices of award on the required platforms.

“The aforementioned lapses rendered the corresponding contracts/POs defective and caused inefficiencies to the disadvantage of the government and could have been prevented had the same been properly and well planned,” COA said.

COA ordered the BAC to ensure compliance with procurement law, as well as the timely submission of all required documents, contracts and purchase orders.

As stated in the report, the BAC promised to do so. #