LRay: Road users’ tax should go either to DPWH or DOTr only 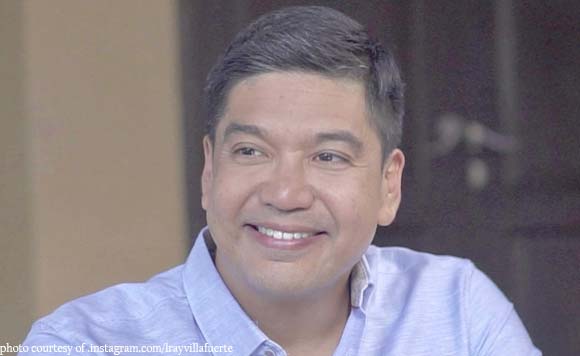 The Camarines Sur lawmaker said at a recent House ways and means committee hearing that the MVUC should be used for what it was intended—as a form of regulation to take into account the damage inflicted by vehicles on roads.

“I feel that the funds earmarked or income for the MVUC should purely go either to the DPWH (Department of Public Works and Highways) or the DOTr (Department of Transportation),” said Villafuerte, one of the authors of the bills seeking the MVUC rate increase.

According to estimates by the DOF, the proposed increase in the MVUC will yield an annual incremental revenue of P11.6 billion during the first year of implementation, P24.9 billion on the second year, and about P39.9 billion on the succeeding years.

Villafuerte said that while he strongly supports efforts to ensure enough funds for the universal health care law, these have already been addressed through several measures, such as the bills increasing taxes on tobacco and alcohol products and e-cigarettes.

The deputy speaker is one of the authors of the House-approved bill raising excise taxes on alcoholic beverages, heated tobacco products (HTPs) and vapor products (vaping).

“I would like to emphasize we already passed measures to fund the Universal Health Care. I feel the funds (in the road tax bill) for the UHC, should really go either to the DPWH or DOTr,” Villafuerte said.

Various proposals have been introduced in the House plan to raise MVUC fees, including allotting 50 percent of the proceeds for the universal health care (UHC) program and exempting so-called “green vehicles” from the payment of MVUC.