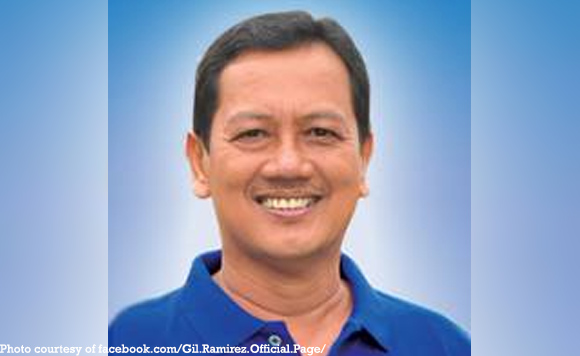 Calapan City Vice Mayor Gil Ramirez vowed to do his best after he was named the new President of Vice Mayors League of the Philippines-Oriental Mindoro Chapter.

Ramirez said that he will work hard to advance the interests of vice mayors in Oriental Mindoro Province.

The following are the newly minted officials:

Provincial Chapter Board of Directors: