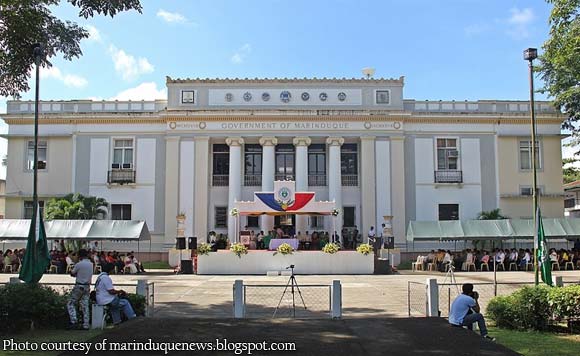 The provincial government of Marinduque has been tasked with the imposition of sanctions against three contractors over flubs in 91 separate contracts worth P318.25 million.

While COA also mentioned 11 remaining projects which were assigned to eight contractors, it noted that they did not violate provisions of the Revised Implementing Rules and Regulations of Republic Act No. 9184 or procurement law.

State auditors revealed that the three contractors violated the “post-qualification requirements” set under Section 34.3(b), Rule X which pertains to the “competence of key personnel of every contractor.”

GTJ Construction, which handles 44 projects, has assigned key personnel to multiple contracts at the same time: one project engineer tasked with managing 37, safety engineers to up to 14, and general foremen to up to 18 projects simultaneously.

DQT Builders Corporation practiced the same with key personnel handling up to 17 projects at the same time, with Jeff Enterprises posting a record of 1:10.

“The practice of the contractors’ simultaneous deployment of their key personnel to two or more projects contradicts their certification as stated in the Key Personnel Certificate of Employment, one of the technical requirements in the post-qualification of bidders,” COA stated.

The overlapping of implementation periods has reportedly caused delays of up to 300 days in the completion of 18 infrastructure projects, causing the provincial government to incur additional expenses and penalties.

COA ordered Marinduque’s Bids and Awards Committee (BAC) to explain the lack of strictness in the evaluation of the technical documents which caused the awarding of multiple contracts.

In the report, a member of the reportedly stated that it will comply with the state auditing agency’s recommendations.