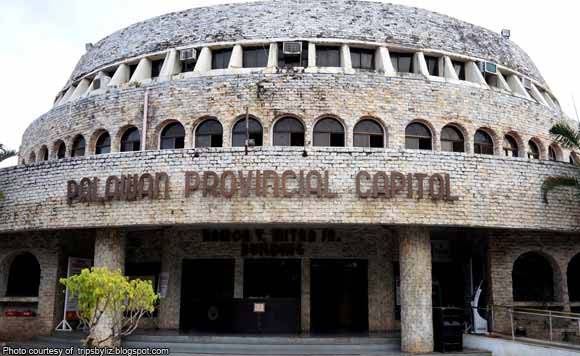 In a decision by the Commission on Audit Commission Proper (COA-CP), the three-man panel held the local officials of Balabac, Palawan liable for P93.18 million in disbursements made in 2013.

Balabac officials, which included Mayor Shuaib Astami, reportedly failed their appeal past the reglementary period of six months of 180 days.

On April 30, 2014, COA issued a Notice of Disallowance (ND) against Balabac officials regarding various disbursements of the municipality in 2013 which were “without complete documents its propriety and legality.”

According to COA-CP, the petitioners should have immediately filed the appeal after their receipt of the regional director’s letter. Instead, the judgment has become “final and executory.”

“It is well-settled that once a judgment attains finality, it becomes immutable and unalterable. The principle of immutability leaves the judgment undisturbed as nothing can be done except to execute it,” COA-CP added.

However, even if the petition were to be considered on its merits, it would still be denied due to violations of law.

The decision was written by a three-man panel composed of Chairperson Michael Aguinaldo and Commissioners Jose Fabia and Roland Pondoc.