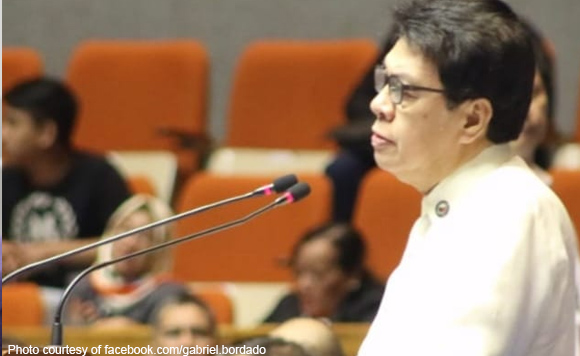 Camarines Sur Rep. Gabriel Bordado, Jr. has scrutinized the expenditure proposals of various government agencies during the national budget hearing at the House of Representatives.

After 8 days of national budget hearing, Bordado said that he had managed to interpellate the following:

Meanwhile, Bordado also manifested his proposal to increase the budget of the Office of the Vice President (OVP).

The budget hearing will wind up tomorrow, September 20.