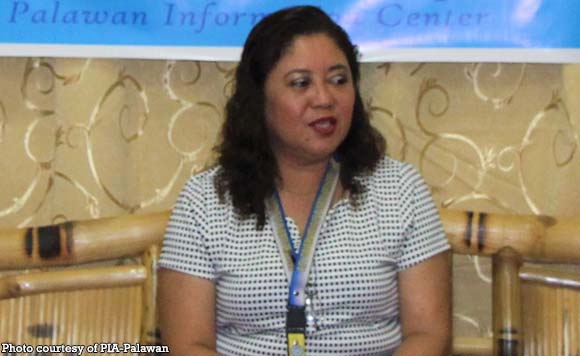 City Tourism Department Head Aileen Amurao has been suspended by the Sandiganbayan 6th Division pending the resolution of her graft and solicitation charges.

“Wherefore, premises considered, accused Aileen Cynthia Maggay Amurao is ordered suspended pendente lite, for a period of ninety (90) days, as Head of the Office of the City of Puerto Princesa, or any other public position she may now or hereafter be holding,” the court wrote in a resolution promulgated September 5.

Amurao was charged with violating Section 7 (d) of Republic Act No. 6713 or the Code of Conduct and Ethical Standards for Public Officials and Employees which prohibits public officials from soliciting or accepting any gift in the performance of their duties.

However, from February to April 2014, Amurao, alongside several other tourism officers, allegedly sent private entities and individuals solicitation letters to sponsor tourism activities in Puerto Princesa.

In her motion, Amurao argued that her offense is not covered by the rule on preventive suspensions laid out in Section 13 of Republic Act No. 3019 or the Anti-Graft and Corrupt Practices Act.

To which the court disagreed, explaining that her act of solicitation constituted offenses clearly stated under the law.

In addition, R.A. 3019 is clear on the fact that preventive suspensions are mandatory.

For the implementation of Amurao’s suspension, the court directed the Department of the Interior and Local Government to take action.