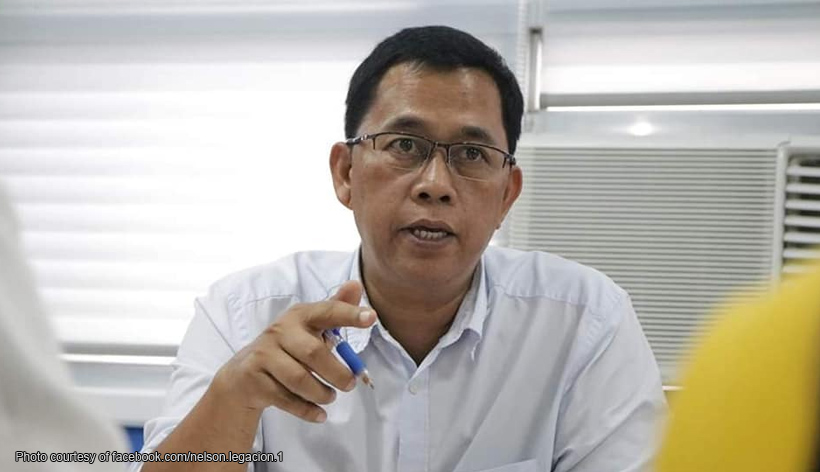 0 943
Share
Want more POLITIKO News? Get the latest newsfeed here. We publish dozens and dozens of politics-only news stories every hour. Click here to get to know more about your politiko - from trivial to crucial. it's our commitment to tell their stories. We follow your favorite POLITIKO like they are rockstars. If you are the politiko, always remember, your side is always our story. Read more. Find out more. Get the latest news here before it spreads on social media. Follow and bookmark this link. https://goo.gl/SvY8Kr

Naga City Mayor Nelson Legacion has hailed the members of the Church of Jesus Christ of Latter-day Saints for their contribution to “social well-being” of Nagueños.

Legacion served as the guest of honor during the opening of a new building of the said religious organization last Saturday.

“Commended our brothers and sisters in the Church of Jesus Christ of Latter-day Saints yesterday during the opening of their newly constructed four-storey building along Panganiban Ave,” said the Mayor.

“They work not only for our spiritual nourishment but also for our social well-being! In times of typhoons and disasters, they are among the first to come out and extend assistance,” Legacion said.

“We too can be men for others! Happy sunday everyone!”

Meanwhile, Legacion had a busy Saturday which began with a 6am program at Plaza Rizal for the 1st Mayor Nelson Legacion Bike Challenge.

It was followed by the 1st Mayor Nelson Legacion Golf Cup at Haciendas De Naga.

“Also graced the program and ribbon cutting of the new building of the Church of Christ of the Latter Day Saints along Panganiban Avenue and the blessing of the San Rafael Covered Court,” he said.