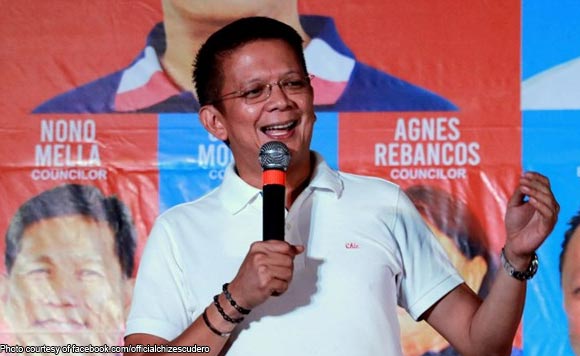 Sorsogon Governor Francis “Chiz” Escudero has inked a memorandum of agreement with the Development Bank of the Philippines Data Center to improve the health services in the province.

“The Provincial Government of Sorsogon and the Development Bank of the Philippines Data Center signed a memorandum of agreement on business process management and outsourcing of IT services,” the provincial government said.

“The provincial government believes the integration of information tech will improve the quality of health services in Sorsogon,” it added.

Just recently, the Sorsogon Provincial Legislative-Executive Development Advisory Committee convened and has zeroed in on the health programs of the province.

During the meeting, Escudero likewise proposed putting up Ultrasound and Xray Machines in all Rural Health Units, infirmaries and hospitals in the province.