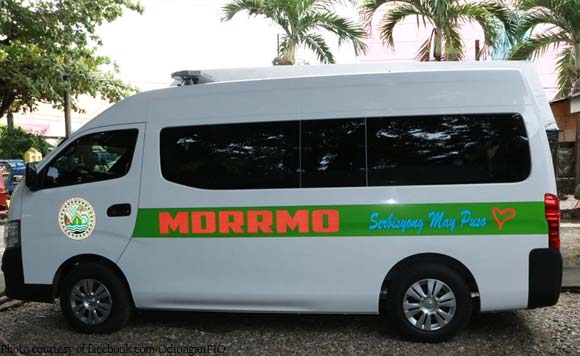 Odiongan Mayor Trina Fabic doesn’t want any tragedy to befall her town, but in case it does, she wants to be ready.

In a Facebook post, Fabic said the local government bought a new ambulance that it could use during calamities and emergencies.

The money mostly came from the town’s disaster risk reduction and mitigation program, she said.

Since 2016, Odiongan has been acquiring necessary vehicles using its funds, and with the help of the Philippine Charity Sweepstakes Office, the Japan government, and the Kalinga party list, she further said.

The other vehicles it had acquired include firetrucks, a pickup truck, and a boom truck. A backhoe will be bought soon.

Fabic said the new ambulance will be staffed by trained volunteers and first aiders, who she thanked in advance for their help.

Nothing beats being ready!