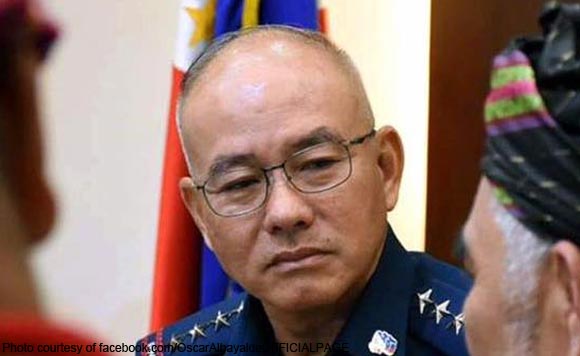 Philippine National Police (PNP) chief, Gen. Oscar Albayalde, on Monday said they will seek the assistance of the Office of the Solicitor General (OSG) after a local court granted the plea of former Daraga Mayor Carlwyn Baldo to post bail.

“We will be asking their (OSG) assistance kung ano ang puwede natin gawin (on what we can do) although we cannot do anything about it because it’s a court order,” Albayalde said in a press conference.

“But we have an officer especially from Criminal Investigation Detection Group (CIDG) na puwede kaming makipag coordinate saOSG dito kung ano ang magandang gawin (who can coordinate with OSG on what we should do),” he added.

Albayalde, however, clarified that the PNP will respect the court’s order to allow Baldo to post bail in connection with the murder of Ako Bicol party-list Rep. Rodel Batocabe in December 2018.

“Kung ano ang appreciation ng korte (Whatever the appreciation of the court), we will always respect that,” Albayalde said.

“If they think na medyo hindi strong yung ebidensya (that there is not strong evidence) that warrants for his bail then we will respect the decision of the court,” Albayalde said.