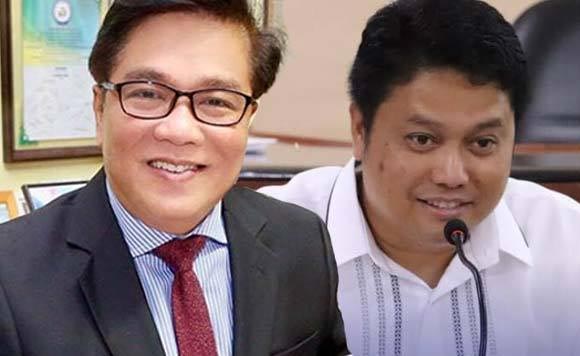 The family of the slain Ako Bicol partylist Rep. Rodel Batocabe has decried the ruling of the Legazpi City RTC Branch 10 which allowed the alleged mastermind behind killing to post bail.

“The entire Batocabe Family and justice-seeking people of Daraga Albay strongly condemns the setting free of Carlwyn “Awin” Baldo, the suspected mastermind of the brutal murder of Congressman Rodel Masigan Batocabe and his security detail,” the Batocabe family, represented by Atty. Justin Batocabe, said in a statement

The family said Baldo should not be allowed to post bail because he is charged with a non-bailable offense — murder.

The Batocabe family also claimed that there is “enough evidence to convict and definitely more than enough to deny bail.”

“The extreme standard of proof required by the judge for strong evidence of guilt to deny bail is unwarranted and tantamount to the denial of justice,” said the family.

“There were some legal gymnastics made in order to ignore the direct testimony of the accused witnesses together with their spontaneous declarations witnessed by the entire world,” it added

The family also said that the ruling is an “injustice” to the memory of of Rep. Rodel and a “chilling reminder that justice is difficult to obtain and that crime does pay.”

“We have put our faith in the system, but such an unjust ruling deserves to be called out. We strongly disagree with the grant of bail and hope that the judge will reconsiders her decision so that justice may ultimately prevail,” said the family.

Rep. Rodel was killed last December 2018 in an ambush while attending a gift giving event. He was supposed to run as Daraga mayor.