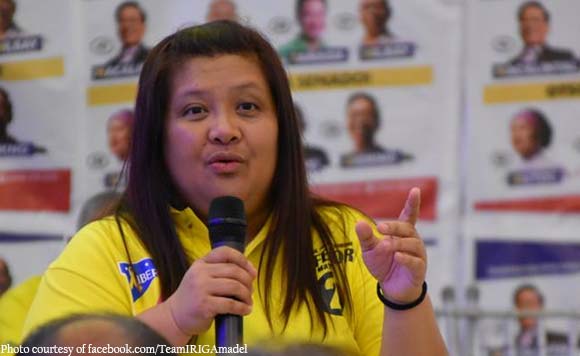 Iriga Mayor Madelaine Alfelor has taken to Facebook to slam what she said were false claims that she refused to clear an area full of vendors and other obstructions in defiance of President Duterte’s order.

Alferlor said the area referred to in the article of Bicol News is owned by the Philippine National Railways.

The PNR rents out the area to the establishments there, she pointed out.

She lambasted Bicol News for trying to besmirch her name through false claims.

She stressed that the local government has no right to meddle in the property of the national government, so if there is anybody to be taken to task for the obstructions there, it’s the PNR.

Point the finger at the right entity!