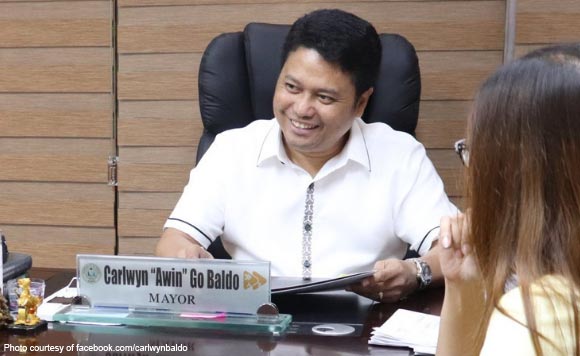 The partylist said that they were shocked after the Legazpi City RTC Branch 10 has ordered the release on bail of Baldo even if he is facing a non-bailable offense.

“Murder is non-bailable yet with one stroke of a pen this judge revisits to the families of the victims the pain of losing their loved ones,” the partylist said

Ako Bicol posited that there is “enough evidence to convict” Baldo, definitely more than enough to deny bail.

“The extreme standard of proof required by the judge for strong evidence of guilt to deny bail is unwarranted and tantamount to a denial of justice,” said the partylist.

Ako Bicol also hit the supposed “legal gymnastics” made to justify the order to release the former Daraga mayor.

“This ruling is not only an injustice to the memory of Cong. Rodel but is a chilling reminder that justice is difficult to obtain and that crime does pay,” said the partylist.

“We have put our faith in the system, but such an unjust ruling deserves to be called out. We strongly disagree with the grant of bail and hope that the judge reconsiders her decision so that justice may ultimately prevail.”

Batocabe and his aide were killed in an ambush in Daraga in December last year while attending a gift-giving event.

Batocabe was supposed to run as Daraga Mayor.