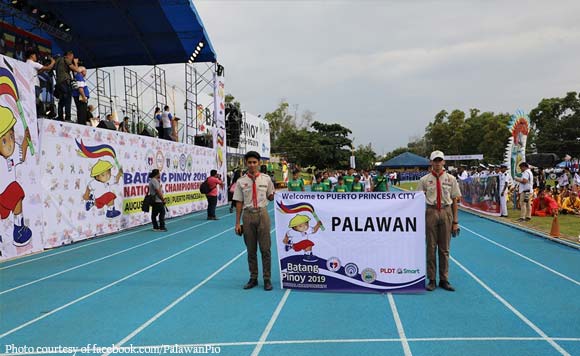 The opening of the Batang Pinoy 2019 National Championships in Palawan has been successfully held last August 25.

Student athletes and their coaches from different parts of the country gathered at the Palawan State University going to the Ramon V. Mitra Sports Complex for the opening ceremony.

DepEd Secretary Briones said that these kinds of competition gives students an opportunity to show their skills.

“I would like to congratulate the provincial government of Palawan, the City Government of Puerto Princesa and most of all the Philippine Sports Commission headed by Chairman William Ramirez for organizing this very important activity,” Briones said.

Meanwhile, Senator Go said that he supports the athletes who want to finish their studies as he pushed for the establishment of a Sports Academy.