Palawan Capitol gears up for hosting of 2019 Batang Pinoy championship 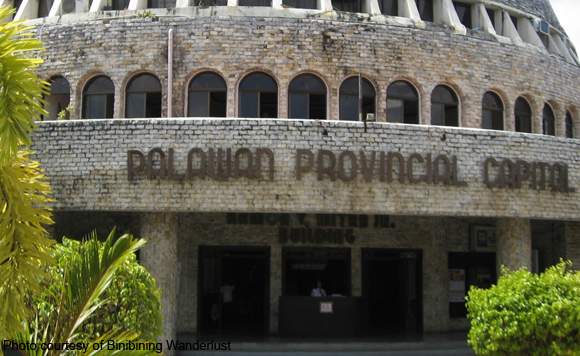 The Palawan Provincial government’s preparation for its hosting of Batang Pinoy 2019 National Championships is now in full swing.

The event will be held in Puerto Princesa City on August 25 to 31.

Francis Nemenzo, sports and games inspector of the Provincial Sports Division, said that they are now preparing the different venues for various sports competition.

The Provincial Government serves as the co-host of Puerto Princesa City in carrying out the Batang Pinoy 2019 National Championships.