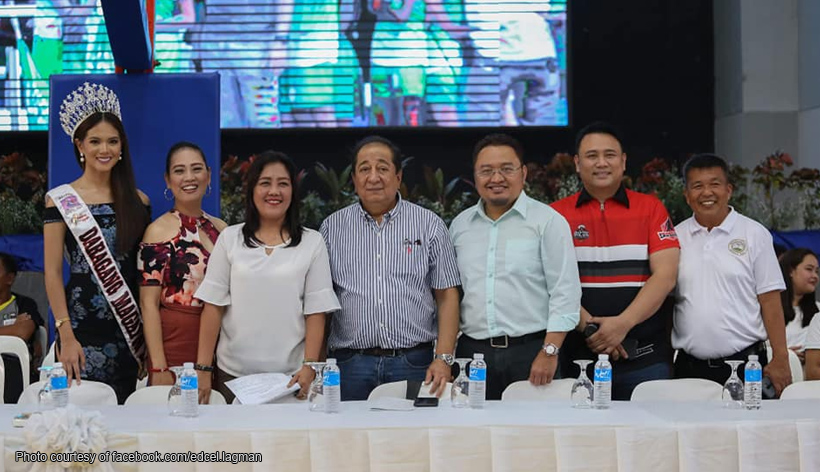 Lagman noted that at least three players from the Bicol Volcanoes in the Maharlika Pilipinas Basketball League (MPBL) once played in the Gov. Al Bichara’s Cup.

“This basketball tournament is a very good platform for student-athletes from participating secondary and tertiary schools all over the province to develop their basketball skills and right attitudes towards our de facto national sport,” the Vice Governor said.

The Gov. Al Francis Bichara Cup has just begun its 21st season last Monday, which was participated by 60 schools in Albay.

“Personally, I support this league considering the benefits of playing competitive basketball in the Conflicts of Law Tournament (a bball tourney for at least 10 Metro Manila-based law schools) when i was in SBC and AUSL,” said Lagman.

“The teams i played in reached the finals twice. Teamwork, discipline and perseverance can surely be had in playing basketball,” he added.

Lagman congratulated Bichara for the successful opening of the tournament. He also thanked Gil Orense, owner of the Bicol Volcanoes, for “inspiring the players-competitors.”