Palawan to intensify campaign vs violence against women, children 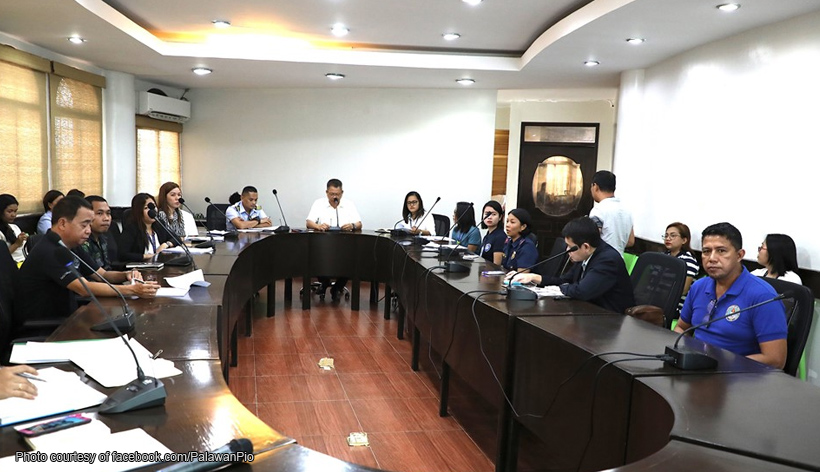 The Palawan provincial government will take its campaign against violence against women and their children on a higher note.

The Provincial Inter-Agency Council on Anti-Trafficking, Violence Against Women and their Children and Anti-Child Pornography held its meeting recently where they laid down their strategies to protect women and children.

They council also discussed the granting of scholarships for children who are victims of violence as well as the activation of Barangay VAWC desk local counterparts in Palawan.

The meeting was held last August 19 at the Governor’s Conference room at the Provincial Capitol. The meeting lasted for almost five hours.