Work, work, work! Naga City Mayor Legacion gets the hang of his position 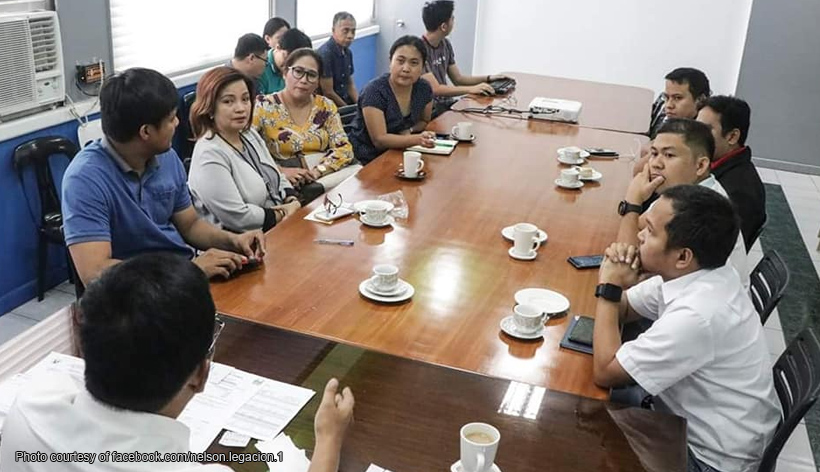 Mayor Nelson Legacion is getting the hang of his position as Naga City’s local chief executive.

Legacion said that he had a hectic Wednesday starting with the opening of the new sanitary landfill.

“BUSY WEDNESDAY, again. Started the day with the 7:30am Opening of the Sanitary Landfill, followed by: appearances in the programs of Connected Women in Naga, Urban Poor’s Pista sa Nayon,” Legacion said.

He also met with CAURECO 2 and public utility companies regarding posts and dangling wires; presided over POC and other meetings.

Last Monday, a holiday, Legacion also inspected the San Isidro SLF to ensure it was ready for the start of its operation and total closure of Balatas Dumpsite on August 14.