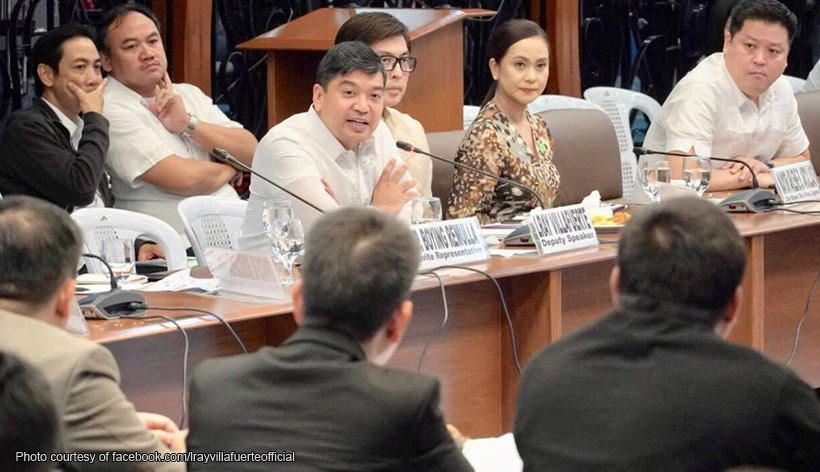 Camarines Sur Rep. Luis Raymund “LRay” Villafuerte has voiced out his opposition against the controversial provincial bus ban on EDSA.

Villafuerte, who also serves as one of the House Deputy Speakers, attended yesterday the Senate hearing on the MMDA policy banning provincial buses from plying on EDSA.

Under the policy, provincial buses will no longer be allowed to enter EDSA as they will now have a designated terminal outside the metro.

A Quezon City court has already issued a temporary injunction against the total provincial bus ban.

During the hearing, Villafuerte :proposed to allow provincial buses in non peak hours pending resolution of the case filed in the Supreme Court.”

Villafuerte said that the policy is “anti-poor” and will heavily affect those from provinces.

“My stand is this ban, with all due respect, is anti-poor and kawawa ang taumbayan lalo na sa mga taga-probinsiya,” Villafuerte said.