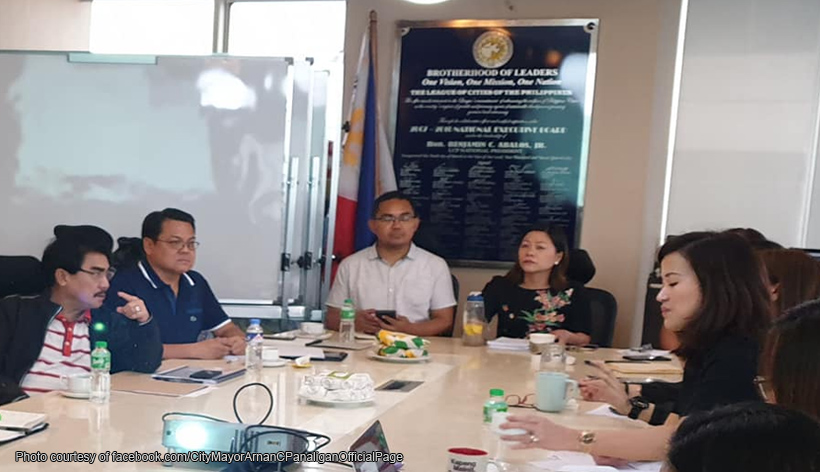 Panaligan was invited at the conference in his capacity as Secretary General of the League of Cities of the Philippines.

The Command Conference was presided by the Commander in Chief, President Rodrigo Duterte last Thursday.

“National security and peace and order concerns of confidential nature were taken up during the command conference,” Panaligan’s office said.

“Top ranking generals of the AFP and PNP and Cabinet members in charge of security and peace and order were present at the said meeting.”

Meanwhile, Panaligan and Leonardo presided the League of Cities of the Philippines staff meeting today at the LCP office in Eastwood.