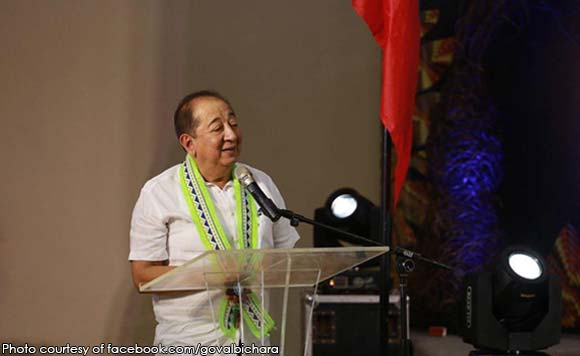 “As a pursuit of a more interconnected and systematic office, the PEO Head – Engr. Dante Baclao, encouraged each employee to join in the series of game event where they can show their hidden skills in the field of sports and foster camaraderie among themselves and their group,” the Capitol said.

Meanwhile for the badminton, Ric Opiada of Red Team declared as a winner in the single men category, while Joana Marie Marinas of the green team in single women category.

“On the other hand, the Red team was also hailed winner for the volleyball men category and yellow team for the women category. Blue Team beat the championship for basketball followed by Yellow Team. Engr. Baclao won the shooting competition,” the province said.