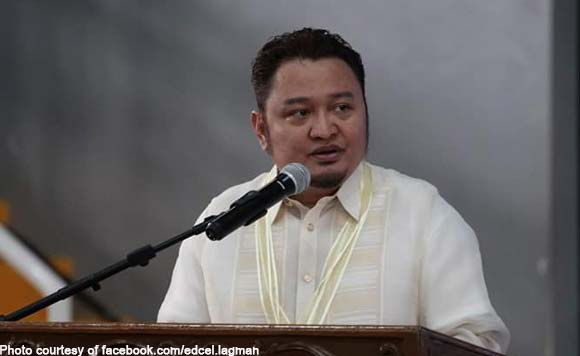 As a provincial official, Albay Vice Gov. Grex Lagman knows the folly of the provincial bus ban that the government plans to impose next month.

Lagman, in a Facebook post, said the ban is “cruel and unusual punishment” for travelers coming from the Bicol region.

This is because the buses they will be riding for their hours-long trip to Metro Manila would only be allowed to travel up to Sta. Rosa in Laguna.

But Lagman said the number of vehicles from Sta. Rosa going to Metro manila would still be the same number, or even more as these would include the small buses and jeepneys that would ferry the passengers from the buses.

It does not make sense if the ban is intended to alleviate traffic, he said.

Lagman said banning private vehicles would make more sense since the bus is the only remaining mass transit available for commuters from the province.

This problem also underscores the need for a better railway system, he further said.

But until the Bicol express returns, “dumb” plans shouldn’t make commuters from the province suffer!

“The ban on provincial buses by the LTFRB next month is a cruel and unusual punishment on commuters coming from the Bicol region.