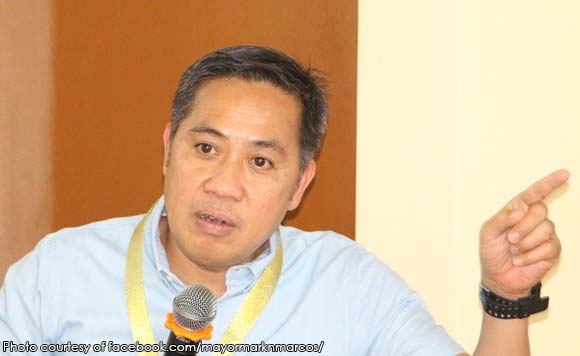 Naujan Mayor Mark Marcos has sounded the warning on dengue cases in his town and advised his constituents not to let the situation become worse before taking action.

Marcos, in a Facebook post, said Department of Health officials informed him that there have been 36 suspected dengue cases in the town’s barangays.

The people shouldn’t wait for a death from dengue before they take action to prevent the spread of this mosquito-borne disease. he said.

As early as now, they should clean their surroundings, especially the stagnant water that could serve as its breeding ground.

Keeping your surroundings clean can save a life!