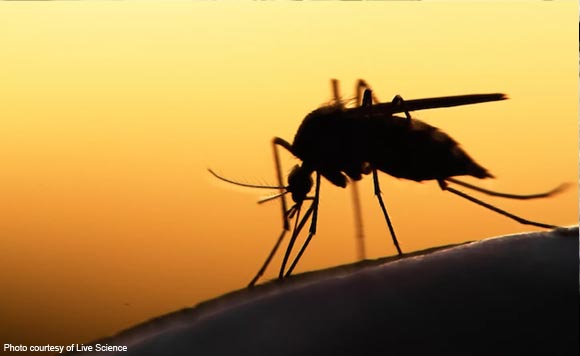 The governor earlier issued a memorandum mandating the local government units and barangays in the province to fully implement the said anti-dengue measure.

“Under the Aksyon Barangay Kontra Dengue, a massive Search and Eliminate Operation, where all breeding areas of mosquitos, especially the Yellow Fever Mosquito or Aedes aegypti, will be identified and eliminated,” Villafuerte said.

The Governor said that the first up on the list werew the 10 barangays with most number of Dengue cases.

These are: Mancayawan in Canaman, San Roque and Sabang in Calabanga, Panagan and San Rafael in Tigaon, District I (Pob.) in Gainza, San Nicolas in Iriga City, San Antonio in Sagnay, San Jose in Pili, and Antipolo in Minalabac.

The Search and Eliminate operation, together with the Provincial Health Office and Environment, Disaster Management, and Emergency Response Office conducted the operation.

“Residents and officials of the mentioned barangays actively participated in the operations,” said Villafuerte.

“The communities were also informed of the 4S Kontra Dengue, namely Search and Eliminate breeding places, Seek early consultation, Self-protection measures, and Say yes to fogging in times of impending outbreak,” he added.