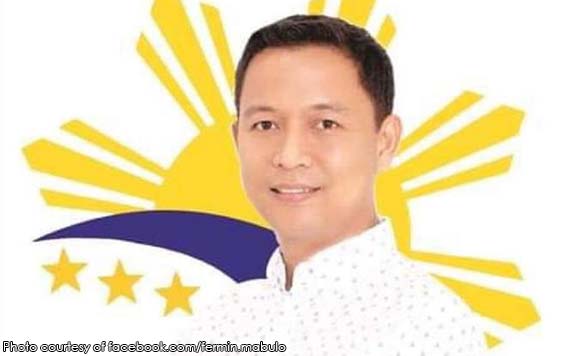 It was an isolated incident and is suspected to be due to a business rivalry, he said. A similar incident also took place in Calabanga months ago, he noted.

But the mayor still does not want this kind of incident happening in San Fernando. So he has offered a P100,000 reward for information that would solve the case.

“This morning at 10 AM there was a shooting incident in Zone 3 Brgy. Pamukid, San Fernando, that involves an Indian National who was gunned down by two gunmen riding in tandem along the National Highway. This is an isolated case of violence that we strongly condemn. According to Police Senior Inspector Emilio Endrano, San Fernando Police Chief, they are suspecting a turf war between rival businessmen engaged in money lending activities. Apparently, a similar incident involving indian national involved in lending business was also gunned down some months ago in Calabanga. It is with great regret to see this crime comitted on the soils of San Fernando, and we will not tolerate any crime in the municipality. I am offering a reward of Php 100,000 to anyone who can step forward and provide leads in solving this case and bring the perpetrators to justice. I have instructed the police force to give a comprehensive report on the crime within 24 hours, and great efforts are being made to investigate the case,” Mabulo posted.