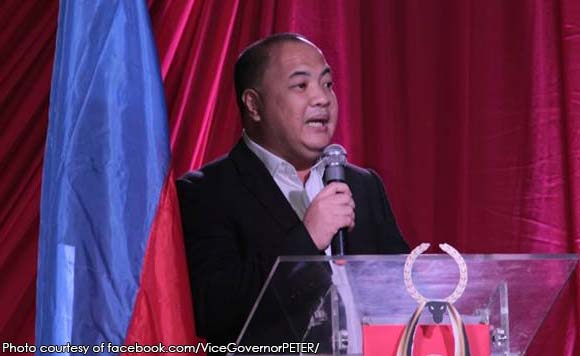 It was held at the PDRRMO Conference Room, Capitol Complex, in Mamburao.

Meanwhile, just recently, the Vice Governor, in response to the policy directives of Governor Eduardo B. Gadiano, arranged and attended a meeting with the Bureau of Jail Management and Penology in Quezon City.

Alfaro met with J/CSupt Dennis U. Rocamora, CESE, Deputy Chief for Operations of the Jail Bureau.

“Discussed in the meeting was the possibility of transferring the management of the Provincial Jail to BJMP in order to save funds spent for the management and operation of the said Jail,” the SP said.