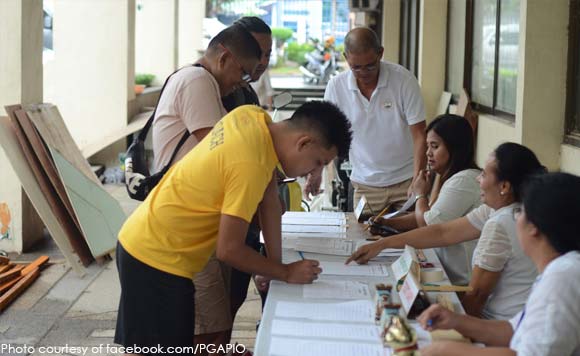 The Albay provincial government has started gearing up for the 21st season of Governor Al Francis Bichara Cup.

“A total of sixty (60) representatives from the different secondary and tertiary schools from the province of Albay conclaved as Mr. Leonardo M. Flores, the Provincial Information and Sports Coordinator, thoroughly discuss each concerns raised by each representatives,” the provincial government said.

During the meeting, the officials agreed that the deadline of the initial submission of entries will be on August 13, at 12 noon and sports clinic will be held right after the submission at the Albay Astrodome.

The grand opening of the Governor Al C. Bichara’s Cup Season 21 is slated on August 19 at the Albay Astrodome.

The very first Governor’s Cup was initiated by Governor Al Francis C. Bichara during his first three term as Governor of Albay.

“It is his aim to make Albay as the hub of sports in the Bicol region by further giving chances to the athletes to enter into higher level competition and be globally competitive in the field of sports,” the province said added.