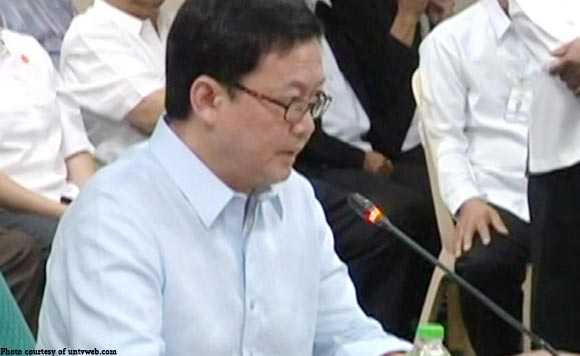 The Inter-Agency Committee on Extrajudicial Killings headed by Justice Secretary Menardo Guevarra has decided to re-investigate the 2006 slay of Bayan Muna lawyer and former Sorsogon provincial board member Gil Gojol.

“Upon the recommendation of the AO (Administrative Order) 35 Inter-Agency Committee, Justice Secretary Menardo I. Guevarra has ordered the creation of a Special Investigating Team (SIT) to reinvestigate the killing of Bayan Muna lawyer Atty. Gil Gojol and his driver Danilo M. France,” said Department of Justice (DOJ) spokesman and Undersecretary Markk Perete.

The committee which is headed by the Secretary of Justice and created under AO No. 35 back in 2012 is comprised of law enforcement agencies and other offices to look into cases involving grave violations of human rights.

He noted “the AO 35 mechanism places investigating teams under the direction and supervision of prosecutors to expedite investigations and improve conviction rates in human rights cases.”

“The case of Gojol is among the cold cases included in the AO 35 inventory,” he noted.

In December 2006, Gojol and France were killed during an ambush in Sorsogon City in after attending a hearing before the Regional Trial Court Branch 54 at Gubat, Sorsogon.