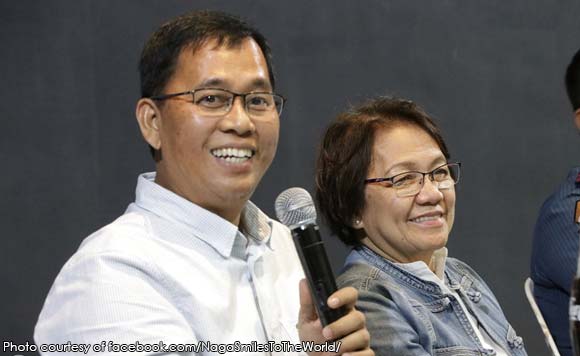 The council tackled during the meeting the reports on the recently conducted School Belt Earthquake Drill and current plans of the present administration on peace and order of the City.

“Plans regarding the relocation of various police station to a more strategic location and the construction of a new BFP substation were also discussed as well as updates on the Naga City Peace and Order Public Safety (POPS) Plan,” the city government said.

Moreover, executives of the Department of Trade and Industry Camarines Sur met with the newly installed mayor.