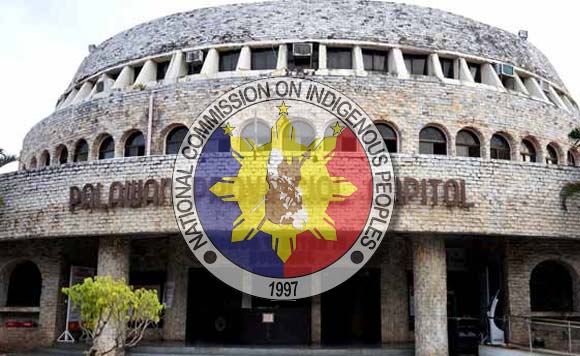 The Palawan Provincial Government together with various national government agencies will hold the Indigenous People’s (IP) Games later this month.

The Indigenous People’s Games will be held on July 26 to 27 at the Puerto Princesa City Sports Complex, which will be joined by various tribes from different municipalities in the province.

The IP Games aims to hone the skills of the youth when it comes to their traditional sports and games and show the camaraderie and unity through sports.

The IP Leaders will choose who will represent their respective tribes based on the skills and capacity of their players.