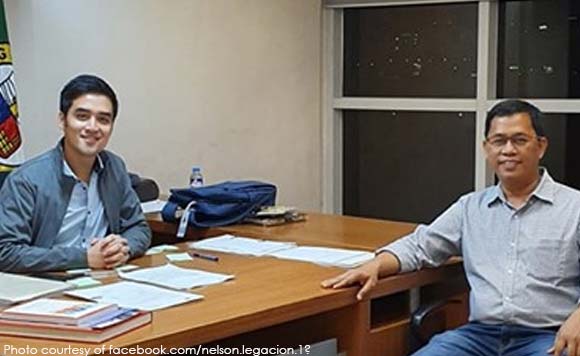 “Pasig City’s 2019 AB is P10.7 billion but when Mayor Vico Sotto assumed office on June 30, 2019 he was surprised to learn that he has P15 billion at his disposal to spend for his constituents,” Legacion said.

“Mayor Vico promised to go back to Naga and/or send a team of city officials to learn from our best practices,” Legacion said.

To recall, Sotto, when he was still a councilor, lauded Naga City for its people empowerment and people participation program.

Legacion also did not miss the chance to visit to Mayor Moreno.

“Being in his turf due to the DILG NEO Orientation Course, a courtesy visit had to be made to the new Chief Executive of the capital city of the Philippines – Mayor Isko Moreno,” said Legacion.