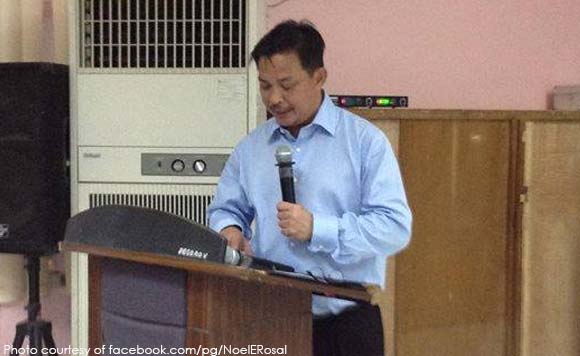 The City of Legazpi has received a special award for its initiatives to decongest its city jail.

Legazpi City funded the construction of a new building inside the city jail to provide humane treatment to the inmates.

Mayor Noel Rosal personally received the special award from no less than President Rodrigo Duterte during the anniversary of the Bureau of Jail Management and Penology (BJMP).

“SPECIAL Awards for the City of Legazpi….. For putting up a new building inside the city jail….using our local fund(one of the very few LGU in the country) that helps in the decongestion of our jails for the sake of our residents brothers and sisters…and our many arrested drug pushers and users now about more than hundred…as one of the best practices of local govt units,” Mayor Rosal said.