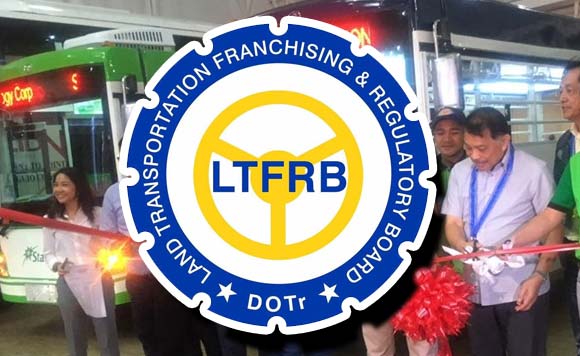 The Land Transportation Franchising and Regulatory Board (LTFRB) – Region V has finally introduced the new modernized PUV jeepneys to the Bicolanos yesterday.

The launching was held at the Penaranda Park in Legazpi City.

“The Public Utility Vehicle Modernization Program (PUVMP) is one the main program being pushed by the Duterte administration aiming to modernize the jeepneys by 2020, to put under an automated fare collection system across the country” the Provincial Government said.

The province said that the LTFRB simultaneously launched the PUVMP nationwide yesterday by spearheading small programs to officially introduce the modernized jeepneys to the Filipinos.

“A Transport Forum participated by operators, owners, drivers and LTRFB personnel was held after the small program in the afternoon at Patio de Legazpi,” said the province.

“The Provincial Government of Albay (PGA) under the leadership of Governor Al Francis C. Bichara has the highest support to this national program being implemented by the national government in the advent of modern and new technologies,” it added.

The displayed ‘modernized’ jeepneys in front of the Penaranda Park will now be ready to ply the streets of Bicol.