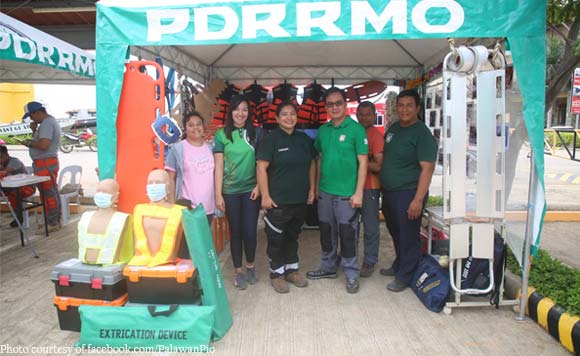 Rescuers in Palawan have shown off their wares during the Static Display of Response Equipment.