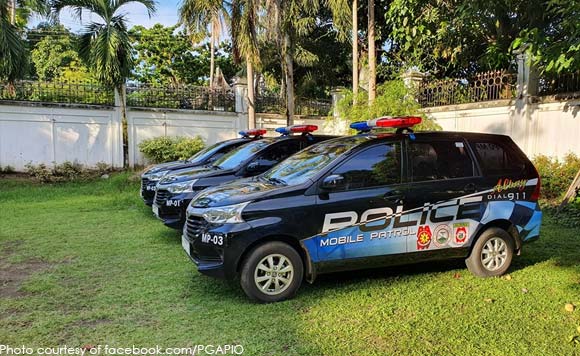 The Albay Capitol has turned over three vehicles to the Albay Provincial Police Office (APPO) to beef up the capacity of the said office.

The province said that the vehicles are seen to strengthen the capacity of the APPO in implementing the Provincial Traffic Safety Code of Albay.

“Furthermore, in one of the regular meetings of the Provincial Police and Order Council of Albay of which Governor Bichara is the current Chairman, he noted that the road widening being implemented by the local and national government will be left deemed inutile of illegally parked vehicles particularly trucks and buses are allowed along highways,” the province explained.

“It does not only create traffic but also pose a threat to travelers. To address this, the provincial traffic code includes towing and impounding of illegally parked vehicles along the national road which is included in the traffic enforcement by the deputized PNP enforcer,” it added.

Meanwhile, the province also said that tow vehicles and impounding area of Albay are now available to support enforcement requirements.

“The logistical support in the form of vehicle extended by the PGA will help a lot in improving and maintaining the road order and safety in Albay,” said the Capitol.