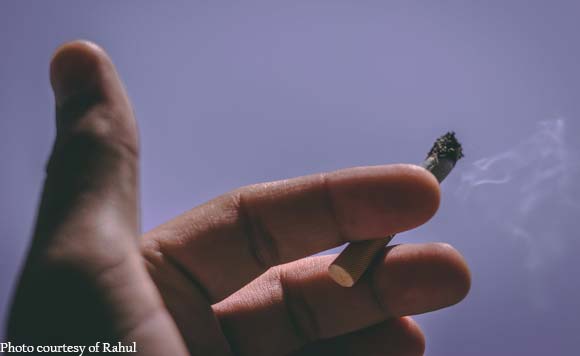 The Palawan Sangguniang Panlalawigan is urging the local government units in the province to strictly implement the Tobacco Regulation Act.

The 43rd Sangguniang Panlalawigan passed two resolutions regarding the said matter during their July 2 session. One of which was authored by Board Member BM Clarito D. Demaala IV.

The resolution highlighted the Section 2 of the Tobacco Regulation Act which provides that: “It is the policy of the state to protect the populace from hazardous products and promote the right to health and instill health consciousness among them”.

The resolution also said that the 2015 data released by World Health Organization saying that “more than a quarter of the total population of the Philippines smokes and 11% are minors”.

Meanwhile, Republic Act 9211 and Executive No. 26 Series 2017 issued by President Rodrigo Duterte prohibit selling of cigarettes within 100 meters from schools, play areas, and places where children usually go to.

“The Provincial Government of Palawan believes that our children must be protected from the harmful effects of smoking thus recognizes the importance of implementing the above-mentioned laws especially in view of the opening of classes for school year 2019-2020” said BM Demaala.