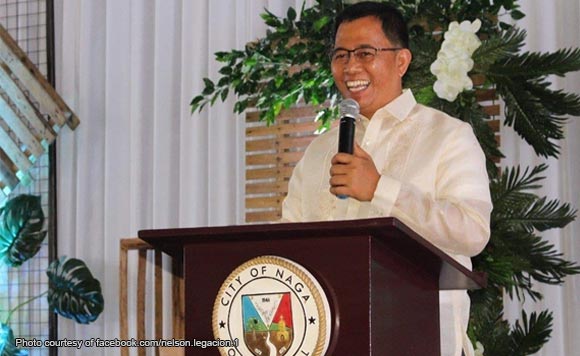 In his early days in office, Naga Mayor Nelson Legacion wants to turn the city green.

On Facebook, Legacion announced that he would launch the “Forest in our Midst” program, which would focus on re-greening pockets of the city.

The new forests will be planted in socialized housing sites, private subdivisions, public and private schools, communities, major thoroughfares, and any and all areas possible.

No space would be spared if it can host greenery.

It’s cool to be green!

“The city will launch the “Forest-in-our-Midst” Program, a re-greening program focusing in our own premises, in our socialized housing sites including private subdivisions, public and private schools, communities, major thoroughfares, and practically in all areas possible for the establishment of mini-forests.

Continue Reading
Forest in our MidstgreenerNaga mayorNelson Legacion
0
Share
Politiko would love to hear your views on this...
Trending News
More Stories