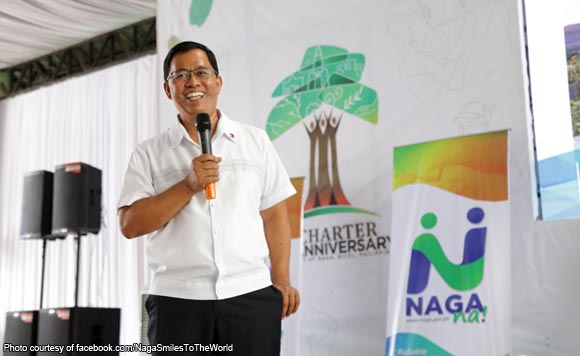 “Based on the group’s assessment, while there is considerable progress at the project sites, inclement weather is delaying speedy completion of the projects. The Open Dumpsite Closure and the SLF Project Opening were among the commitments made by the Legacion Administration within the first 100 days,” the city government said.